5 Basic Skills to Improve Communication With Your Teen

Listen “between the lines.”

What I mean by that is to listen to the emotions or feelings behind what your teen is saying. For example, your teen may say something like, “I can’t believe my best friend talked behind my back again!” If we were to read “between the lines,” we could assume that your teen may be feeling frustrated, sad, or betrayed, even though the teen didn’t use any of those words. Reflect this back to your teen. You might say, “It sounds like you feel frustrated.” This is a great way to show that you are really listening and that you really “get it.” And if your guess is wrong, that is okay! It gives your teen a chance to clarify, so you can further demonstrate your commitment to understanding the situation. 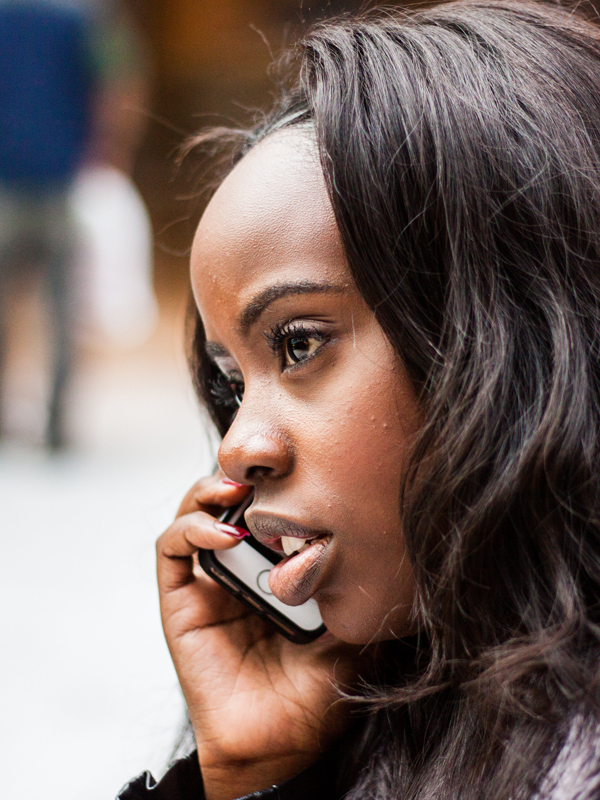 Talk in “I” statements.

Often when we parent our teens, we often talk about what the teen is or isn’t doing. “You always lie,” for example. This immediately puts teens on defensive, ready to come out swinging. You are likely to get a much different reaction if you start by saying, “I feel disappointed when you lie.” By adding “I” or “I feel”, you minimize your teen’s sense of being attacked, while modeling how to talk about emotions and conflict in a healthy way.

Validating is acknowledging any emotion or difficulty behind the choice your teen made. Validating does not mean that you approve of your teen’s behavior. Say you have a strict policy around skipping school in your house. But you teen left school a period early. Your teen starts explaining about how the teacher called her out in front of everyone. You could validate her experience by saying “It sounds like you felt embarrassed or even humiliated.” After a few minutes of consoling the feeling behind her decision, then move on to appropriate consequences for the behavior. That way your teen feels heard and is also held accountable for her choices.

If you notice that emotions are starting to escalate, suggest taking a time out. Often people will try to “tough it out.” But when emotions start to take over, you are no longer engaging in a conversation with that person. Instead, you are engaging their emotions. And strong emotions don’t follow logic or reason. Taking a 20-30 minute “time out” (with the knowledge that you will be returning to the conversation after that time), allows emotions to cool, allows for a reason to return, and gives you both time to think about what you want to say and how you want to say it.

Start Your Journey to Feeling Better 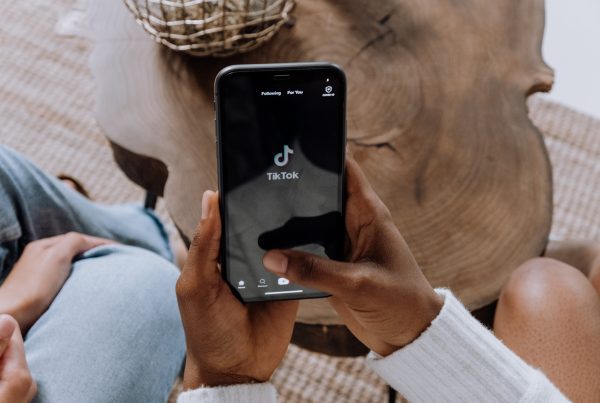 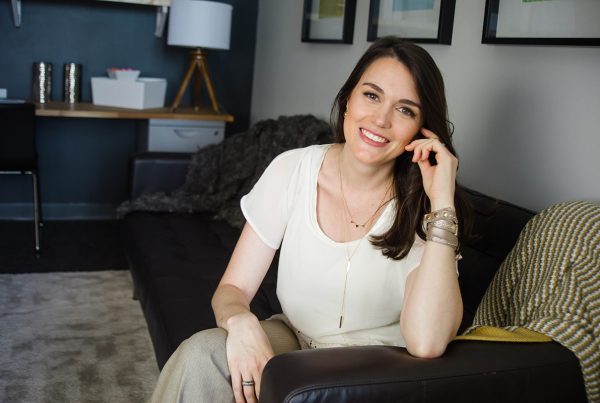 12 Questions to Get to Know Dr. Beatriz Mann, PhD. 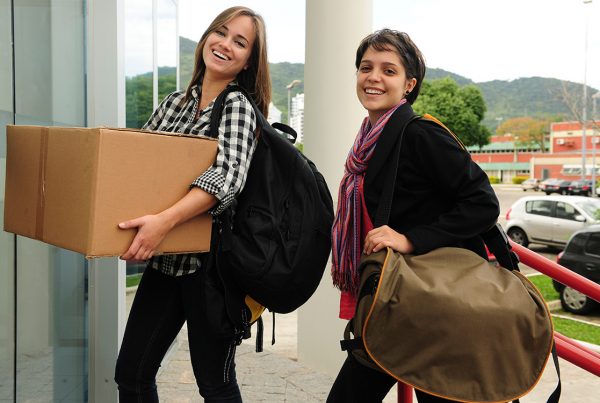 Your Guide to Going Off to College