Do I Have an Eating Disorder?

There are two types of Anorexia Nervosa: 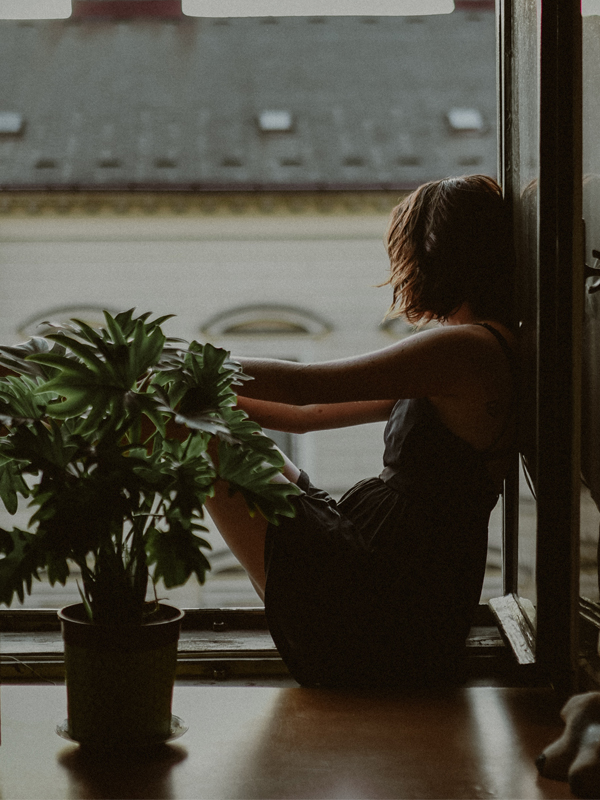 Bulimia Nervosa is characterized by the following:

*Note that you do not need to vomit in order to be diagnosed with Bulimia, but instead utilize behaviors that eliminate/purge calories such as those listed above.

Common triggers and risk factors include depression or anxiety, family members with eating disorders, bullying, trauma or stress, or dieting. Family members can sometimes miss a serious case of binge eating because their child or loved one is in a normal weight range.

Start Your Journey to Feeling Better

Dr. Winton is the owner and clinical director at Integrated Care Clinic. She is a licensed psychologist that specializes in eating disorders, body dysmorphia, food anxiety, body image, intuitive eating, and perfectionism. 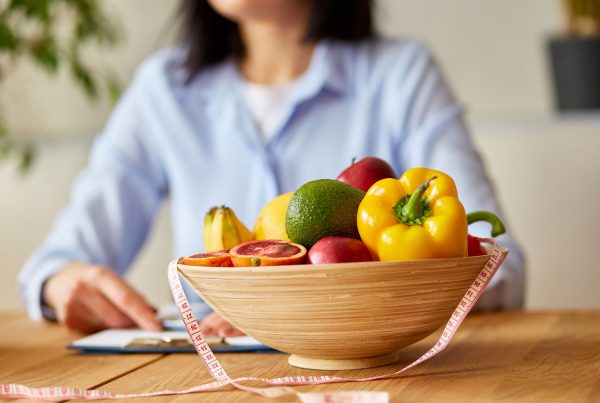 The Dietitian’s Role in the Treatment of Eating Disorders 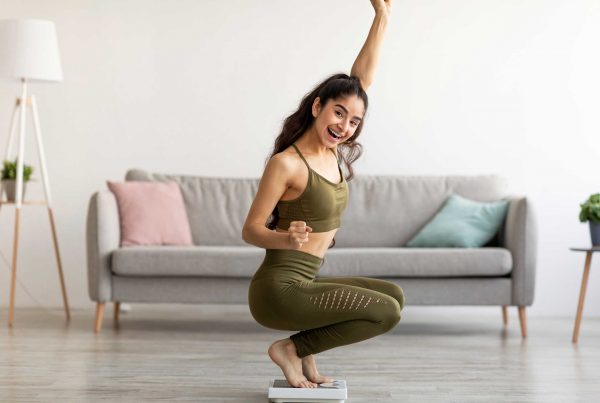 Why Do We Focus on Weight Gain in the Treatment of Anorexia?